Why should we consider Injury Prevention Training in Netball ?

85% of netball injuries are to ankles and knees, with the majority being knee injuries (45%). This blog was inspired after watching the Superleague final just a few weeks ago between Manchester Thunder and Loughborough Lightening, with such excitement for the event, to then sadly see Ella Clark sustain a serious knee injury so early into the final. Having been an avid Netball player myself and rupturing my ACL six years ago, I know too well the frustrations sustaining a serious injury whilst playing the sport rupturing my ACL a few years ago!

Injuries to the Anterior Cruciate Ligament are particularly common, typically occurring during landing, or when players change direction, and during rapid deceleration. Females are 4-6 times more likely to be injured than males, with the highest risk group being females aged between 15-18 years. So these are just a few reasons to do some pre season rehabiliation!

What is the ACL ?

What can we do to minimise the risk of Ankle and Knee Injuries?

65% of athletes who suffer an ACL rupture DO NOT return to sport and those that do return often participate at a lower level than before their injury. So the million dollar question, what can we do to avoid ankle and knee injuries? The answer....INJURY PREVNTION TRAINING!!!! The KNEE program has been proven to reduce lower limb injuries and specifically ACL injuries from 40-70%!!!

What is the KNEE Program ?

It is on court warm up program, preparing players to play, targeting safe landings and movements. The research suggests players should perform the program for a minimum of 10 weeks , 2-3 times per week pre training and matches, then ongoing repeat the program twice per week to maintain these benefits and reduce the injury risk!

Unsure if you need an appointment? Have one of our specialist Physiotherapists call you back to advise you on your condition. 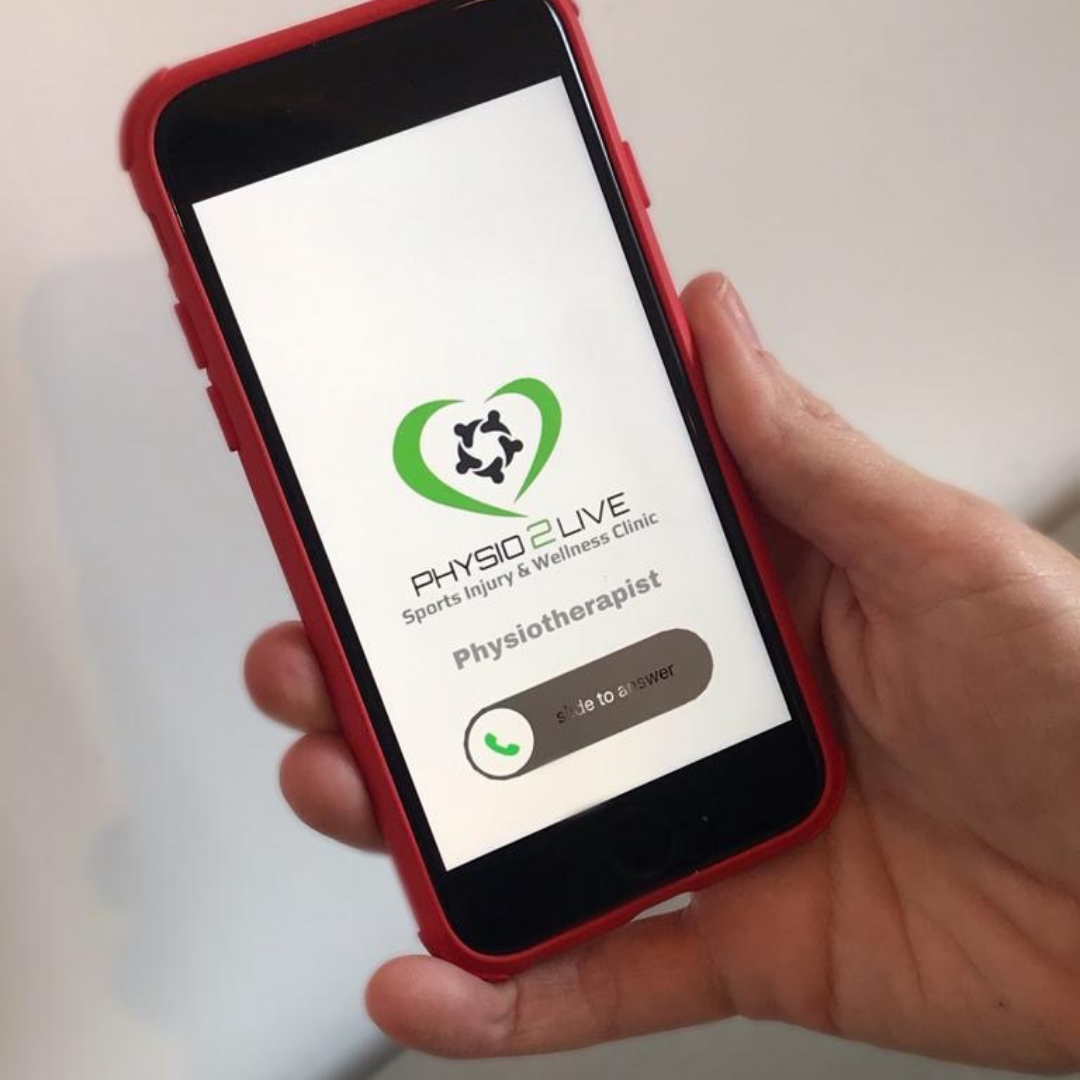 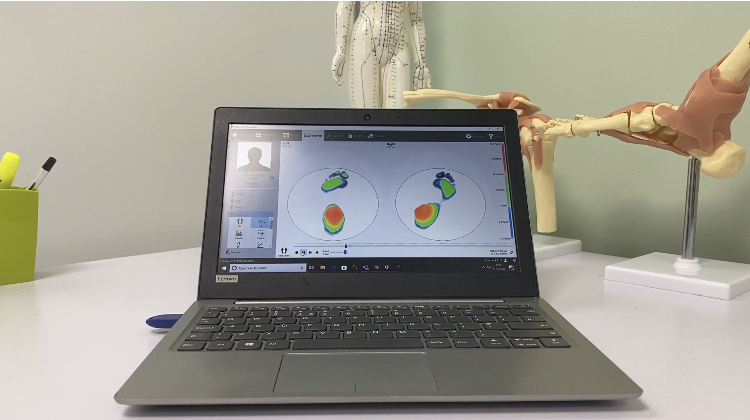 If you are in pain, self-isolating or would prefer to minimise contact in any way, we have designed a way for you to get help quickly, in the safety of your home via Telehealth.

Keep up to date with E-Newsletter

Signup to our eNewsletter to receive, ideas, industry news, tips, offers and more.

Thank you! Your submission has been received!
Oops! Something went wrong while submitting the form.
BOOK NOW